Live Action Projects is an integrated storytelling agency founded in 2005 by David Modigliani.

Directed by Live Action Project founder David Modigliani, Running With Beto follows behind the scenes of Beto O’Rourke’s breakaway campaign to unseat Ted Cruz in the US Senate. With intimate access to the candidate, his family and team, the documentary captures Beto’s rise from a virtual unknown to a national political sensation. Premiering at SXSW and airing on HBO spring 2019. 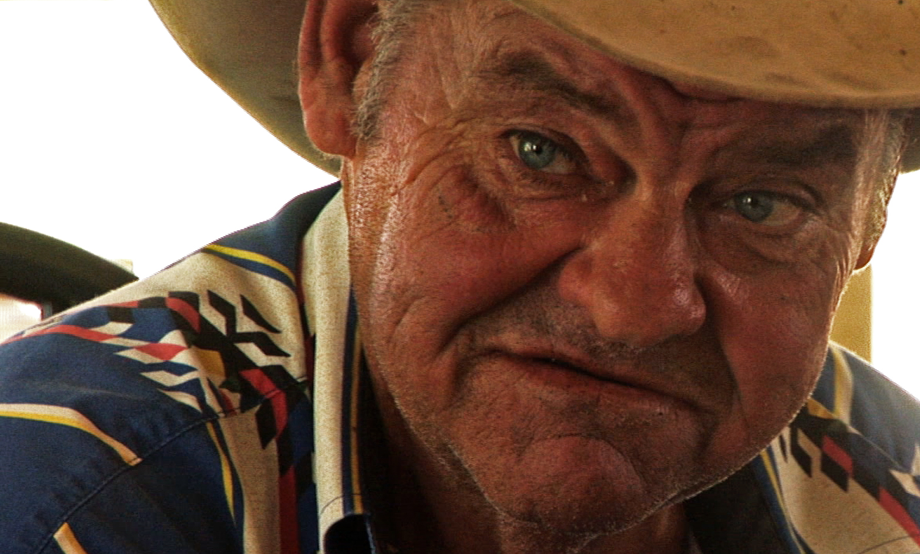 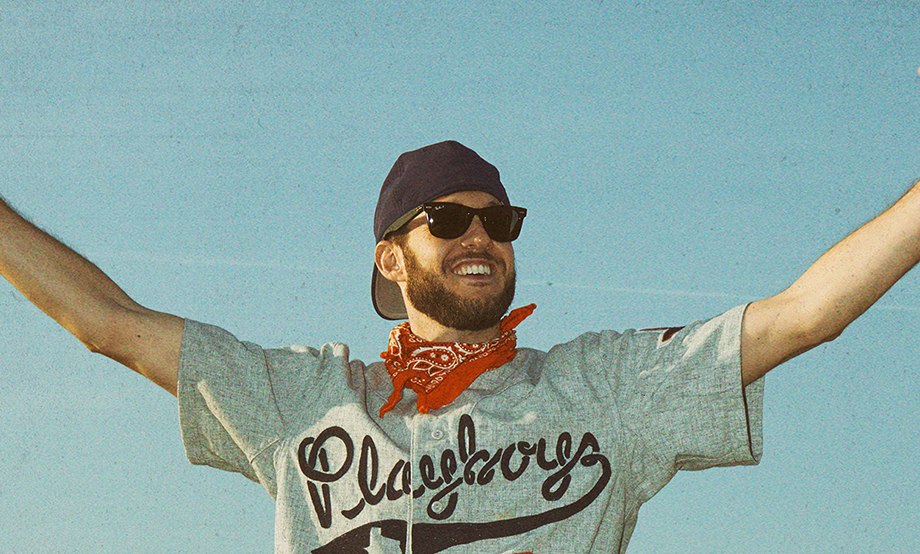 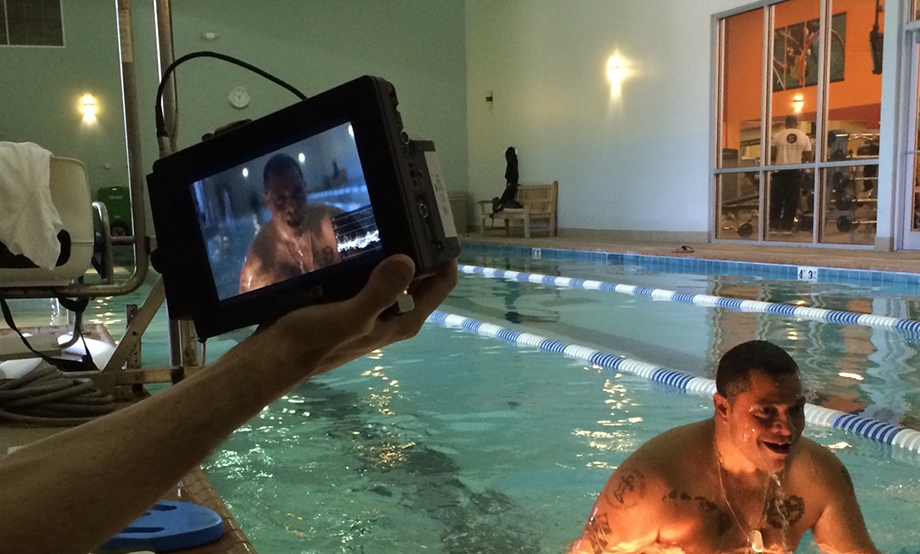