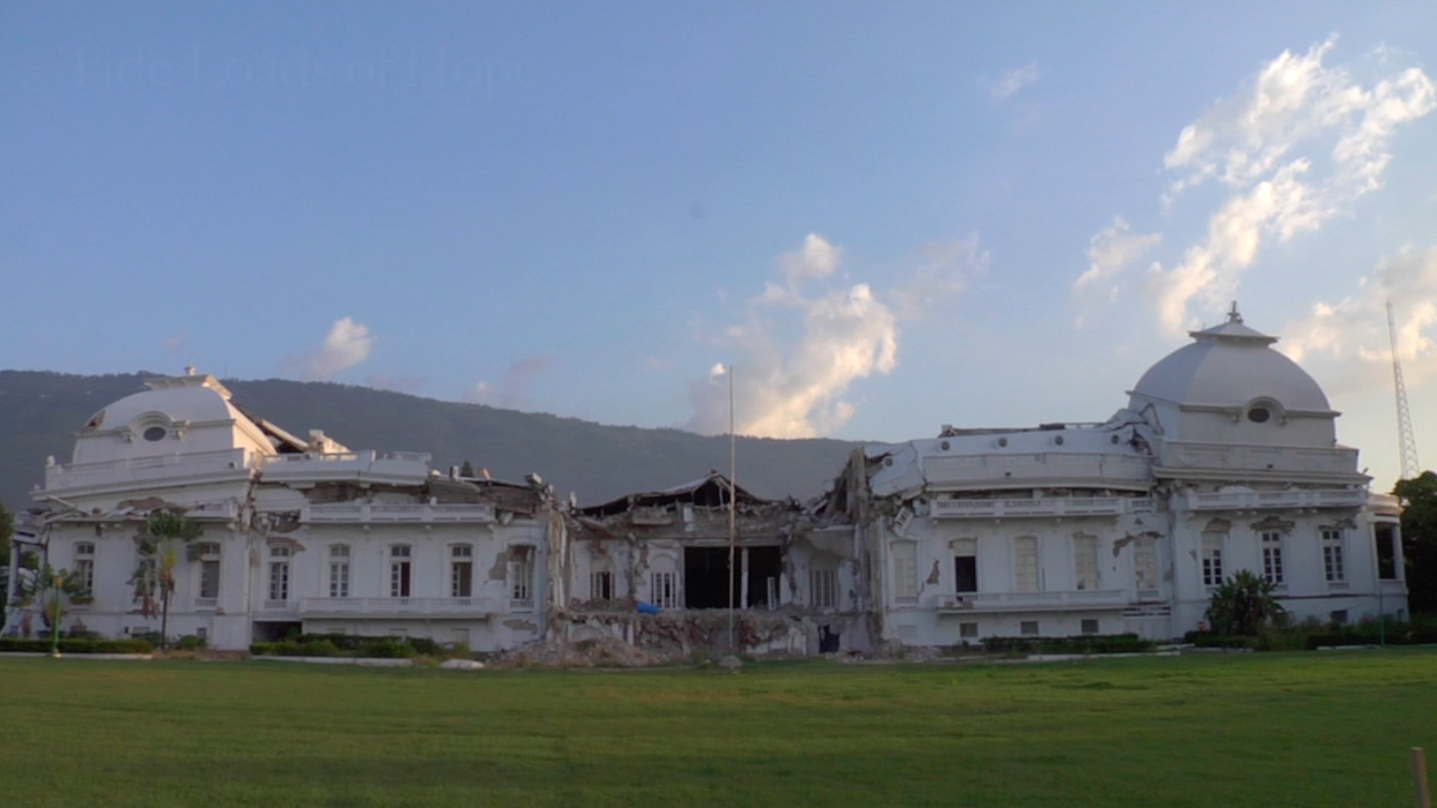 This 20-minute documentary short, introduced by country icon Faith Hill, premiered at the Sundance Film Festival after Hill discussed the film on the The Tonight Show with Jimmy Fallon.

When the earthquake struck Haiti in 2010, Procter & Gamble’s lighthouse cause program, Tide Loads of Hope wanted to help. Partners in Health director Paul Farmer told them that aside from food and radiological equipment, clean laundry was the most urgent need. Live Action Projects’ founder David Modigliani and collaborators strategized with DeVries PR and the Tide team to create a comprehensive project, for which he traveled to Haiti with a crew to produce and direct this documentary short film capturing life at the Port-Au-Prince General Hospital post-earthquake, and the creation of a new laundry facility by the Tide team.

Renowned composer Stephen Barber created the stunning score, which was recorded with the Tosca Strings at Church House Studios in Austin, Texas.

David also directed a :30 national broadcast TV spot for Tide Loads of Hope and a suite of other documentary-driven pieces for the program’s always-on integrated marketing campaign, including a B-to-B piece Tide commissioned for its partner, Dollar General. 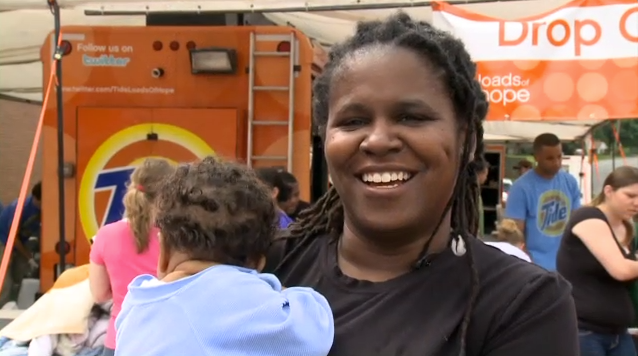 Hope For Nashville (With Dollar General)

The Procter & Gamble marketing director focused on Tide’s vital partnership with Dollar General wanted to impress upon them how much exposure and brand equity Dollar General had received in Nashville by hosting the Tide Loads of Hope truck at their locations. This B-to-B piece was the answer. 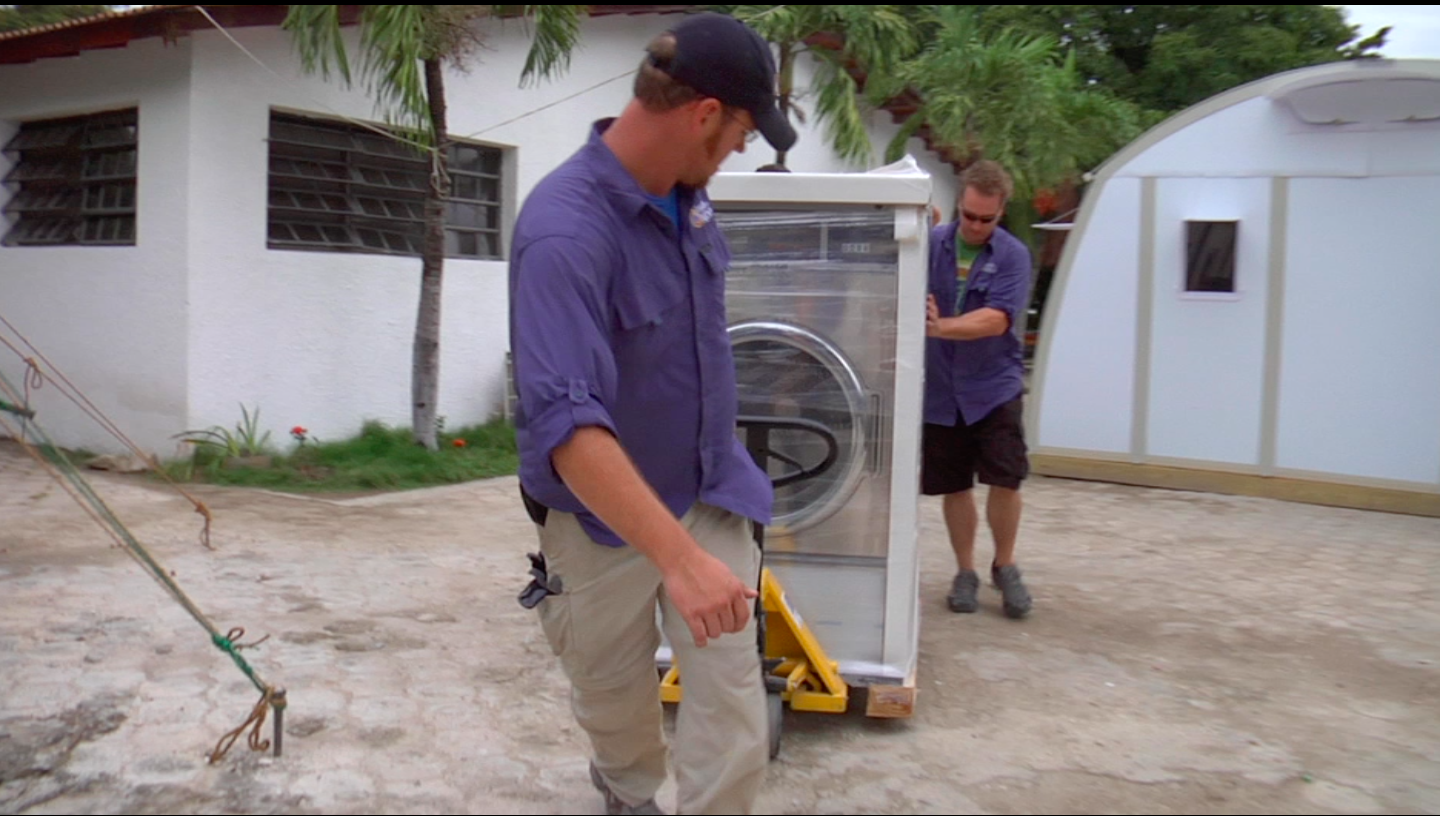