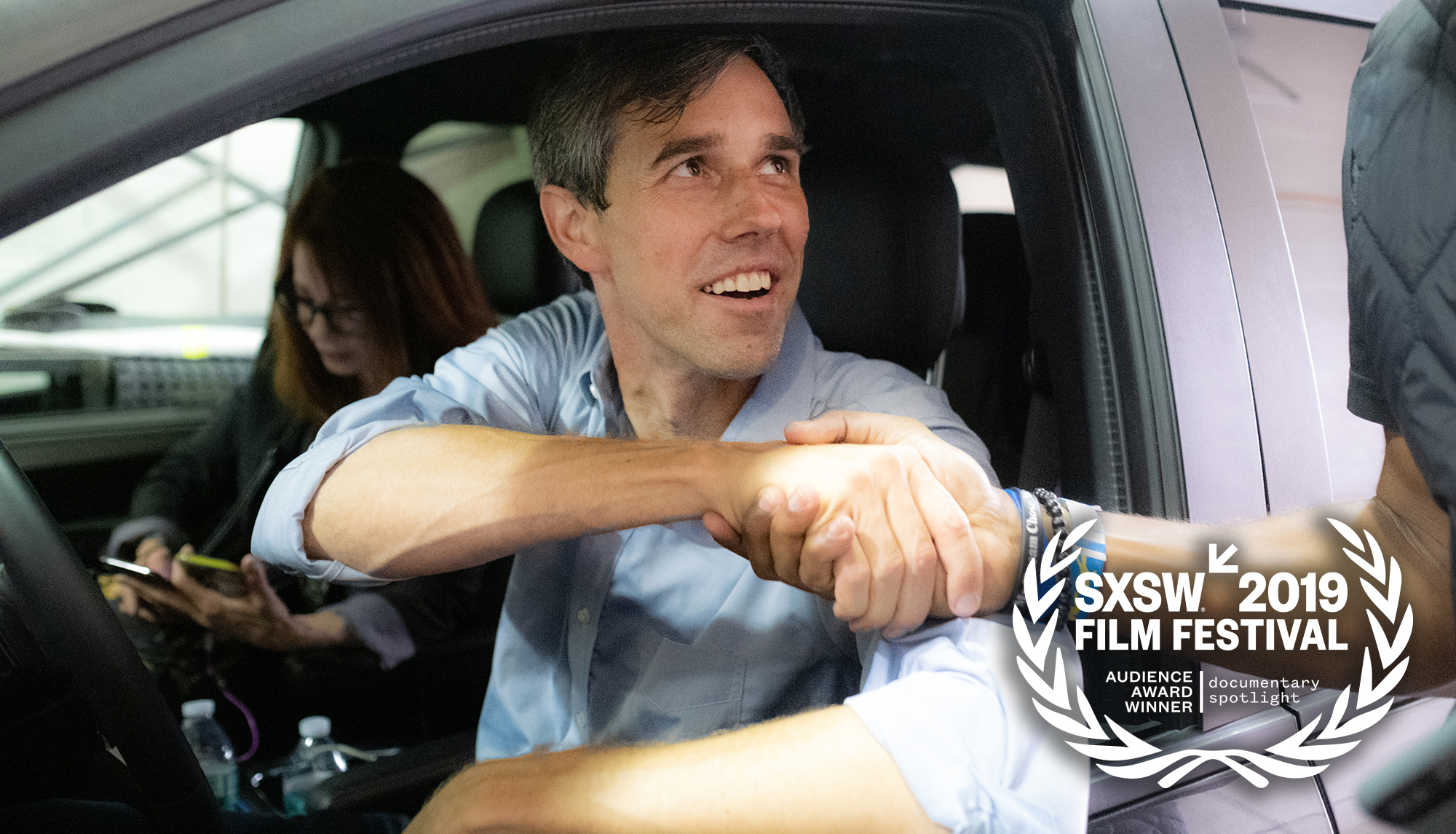 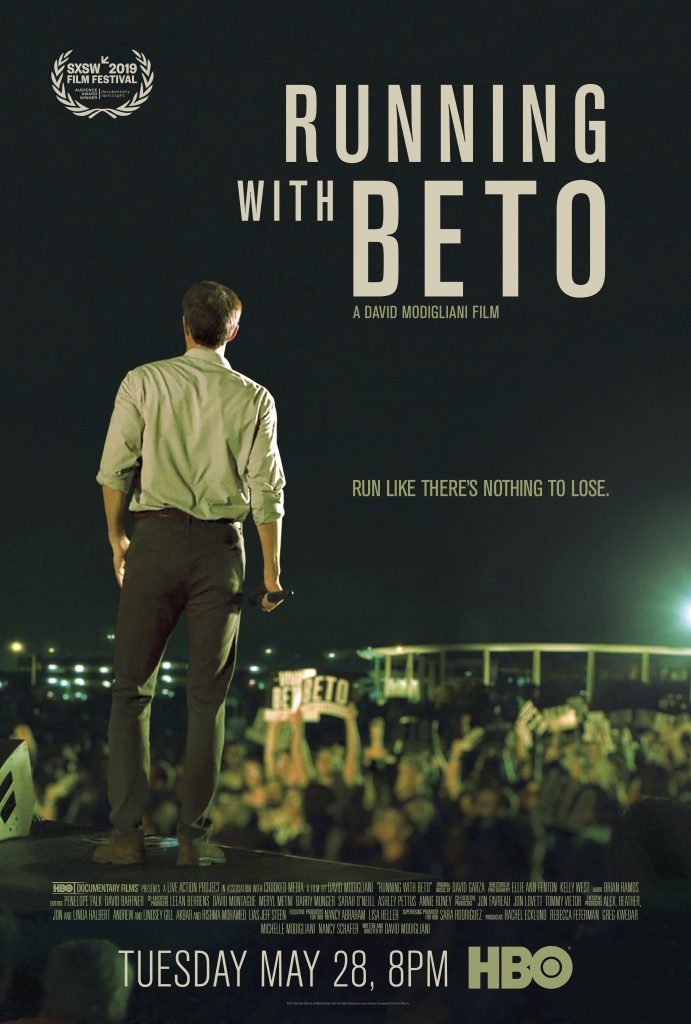 A glimpse at a wrenching reality rarely seen in the sanitized, smiling images usually put forth by candidates. – The Washington Post

An inspiration for many viewers who have found it hard to believe there is any decency left in politics. – The Hollywood Reporter

Reminiscent of Albert Maysles’ PRIMARY or Chris Hegedus and D.A. Pennebaker’s more recent THE WAR ROOM…the portrait of a state many of us thought we had pinned down, and how its identity is shifting in a positive direction. – Variety

This behind-the-scenes HBO feature documentary follows Beto O’Rourke’s meteoric rise from a virtual unknown to a national political sensation in his against-all-odds attempt to unseat Ted Cruz and represent Texas in the U.S. Senate.

Intimately embedded with the candidate, his close-knit family and his colorful group of political newcomers for the last 12 months of the Senaterace, the film reveals the human experience of running a breakaway, unconventional campaign. Along the way, O’Rourke barnstorms across the 254 counties of Texas and inspires the best-funded grassroots campaign in Senate history.

In addition to sharing the magic of a joyful warrior on the march, the film also captures the struggles of Beto’s journey: holding a family of five together when only home a couple of days a month; competing in a state bigger than France without taking any PAC money or corporate contributions; maintaining the stamina to deliver the goods for growing crowds – and national media – through endless road trips on no sleep; and weathering relentless negative advertising from Cruz and the GOP, weaponized to strike down an ascending star.

The film also captures the movement that Beto inspires, through the stories of three everyday Texans who engage in politics in new ways: a 17 year-old gun safety activist who survived a mass shooting at his church; a formerly Republican gay Latina hell-bent on turning out votes in her apathetic community; and a rural female gun enthusiast from a military family who drops more F-bombs than Beto.

Hilarious, heartbreaking and hopeful, RUNNING WITH BETO won the Audience Award for Best Documentary at the 2019 SXSW Film Festival.