Ford has raised over $113,000,000 in the fight against breast cancer over the course of 23 years through the sale of original Warriors in Pink gear. In the past, the program had always used professional models to showcase the clothes. When they realized they could invite real breast cancer survivors to be models instead, they knew they had to tell the story through documentary film.

In collaboration with Havas and Team Detroit, David Modigliani and a team of creators worked to develop an integrated documentary-driven campaign, including a trailer to launch the season, :30 spots, profiles of each Model of Courage, three in-depth special documentary shorts, and a capstone documentary to capture it all.

The content was distributed across paid, owned and earned channels, from social to experiential, including national digital and TV buys, a screening at Ford HQ in Detroit, and a series of local activations with media tours by the Models of Courage.

Among other results, the campaign raised a record $1,700,000 for the year, grew their Facebook followers by 50% and won a Gold Halo award from the Cause Marketing Forum.

Carol LaRegina is one of most genuine, spunky women you’ll ever meet. Her story is poignant and inspiring. 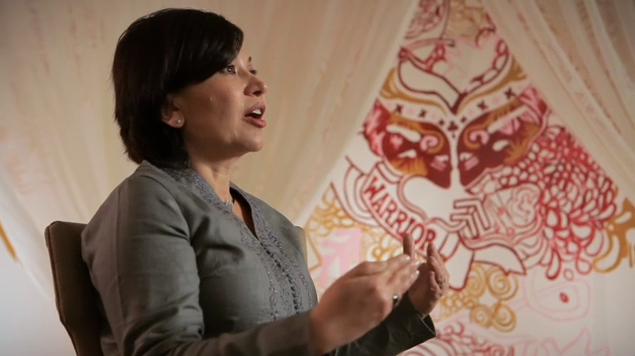 One of the hardest things for women diagnosed with breast cancer who have children is figuring out how and when to communicate with their kids about the illness. Dora’s experience shows how complex it can be – and how much, in the end, it’s the love that matters. 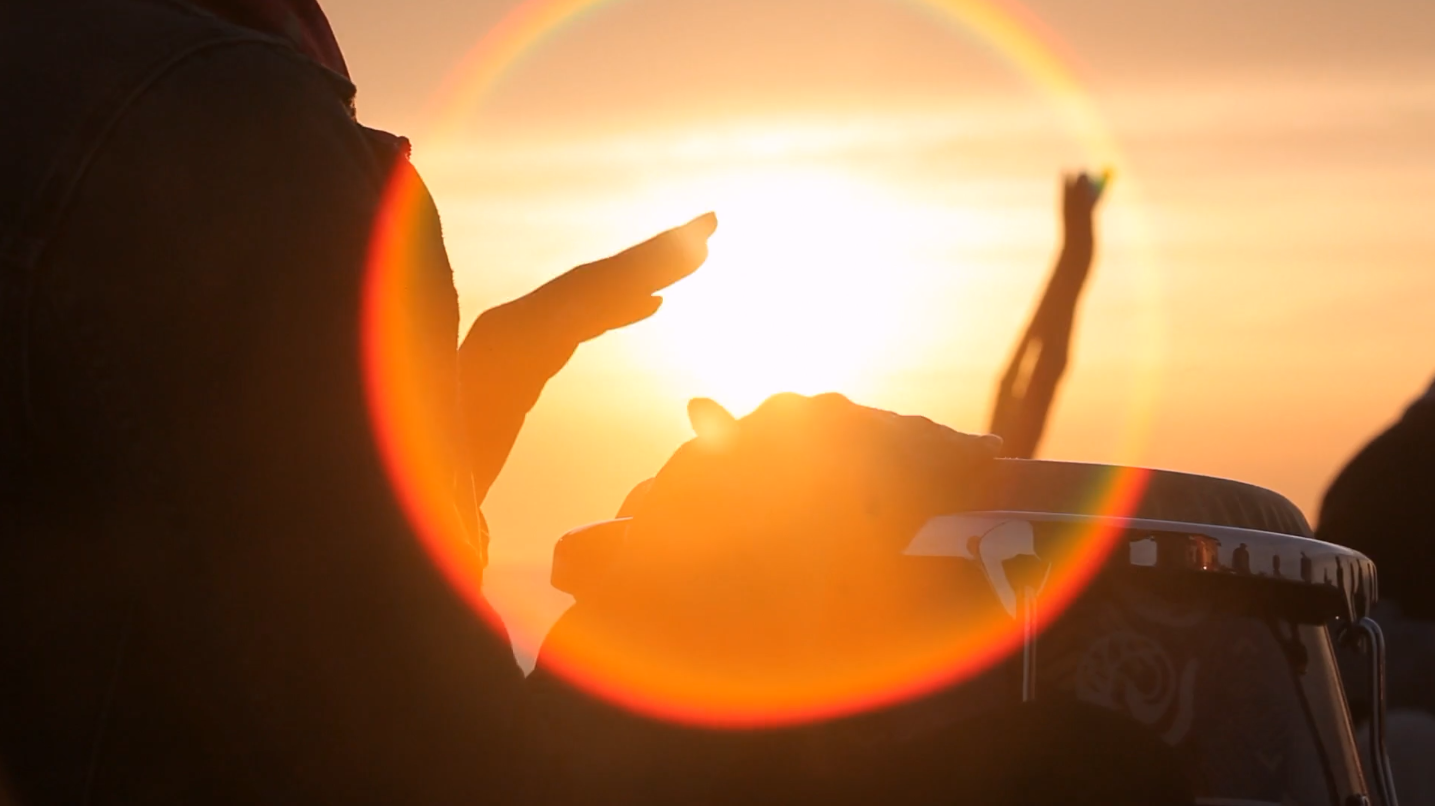 This crowning documentary captures the full journey of the Models of Courage, from the moment they first met through the advocacy they brought into the world and the genuine bonds they formed with one another. The red-carpet premiere in NYC generated strong press coverage and the premiere at Ford HQ in Detroit galvanized the company around the power of their commitment.