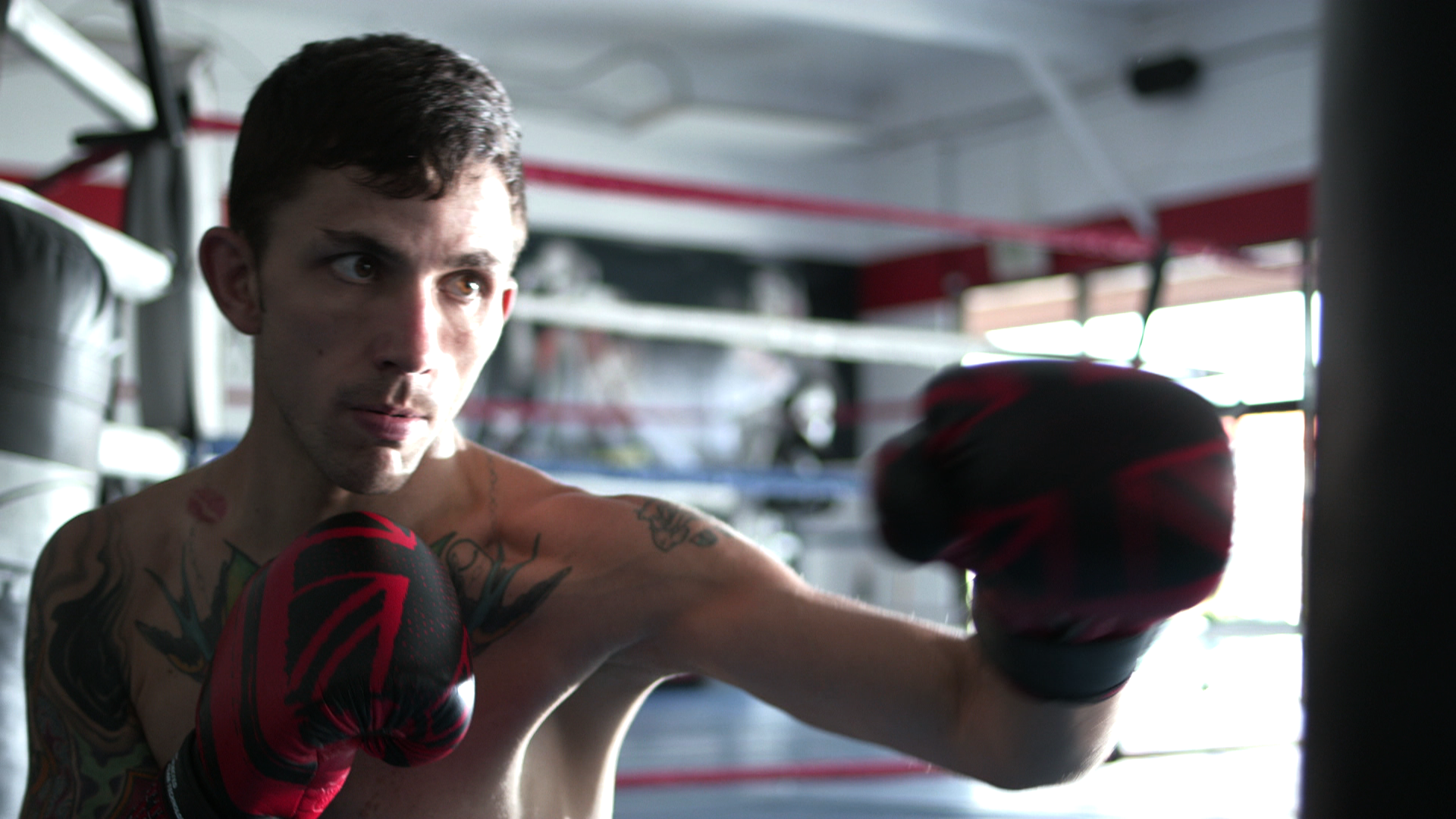 Wounded: The Battle Back Home is a 12-part documentary series that follows the overwhelming challenges and extraordinary triumphs of the youngest generation of combat veterans returning home from overseas. Each film profiles an individual warrior in his or her quest to find a new purpose to ground their post-service life.

The films premiered monthly on MSNBC as part of a year-long show called “Taking the Hill,” which the network developed around the series. Netflix acquired the series after it aired, with royalties accruing to leading veterans non-profit, Wounded Warrior Project (WWP) which commissioned the work. Grammy-award winning band Imagine Dragons released a music video using footage from the series to help promote it.

Live Action Projects founder David Modigliani, who co-directed the project, worked with WWP to develop the series by bringing together key stakeholders within the organization, including PR, Communications, Warrior Outreach, HR/Recruitment, Development and others for an extended workshop to organize a strategic 10th anniversary campaign. The documentary-driven project would deliver suites of content specific to the needs of each department. The centerpiece films would focus on stories WWP cared about, not on what it did programmatically, while the ancillary content would more overtly market to various audiences. The shared investment across departments provided the scope necessary to create the work.

Upon shooting the first three films and the creation of a trailer, David pitched the project to several mainstream distribution outlets who were keenly interested because of the quality and power of the stories, but also because the WWP branding was so minimal. (They’re not interested in infomercials.) When MSNBC gave the best offer, David helped WWP negotiate the acquisition, as he later did with Netflix.

In addition to the literal financial return on investment, WWP’s earned media for the project broke all prior records and each department saw significant ROI against their unique KPIs.

Stream the full films here or on Netflix. 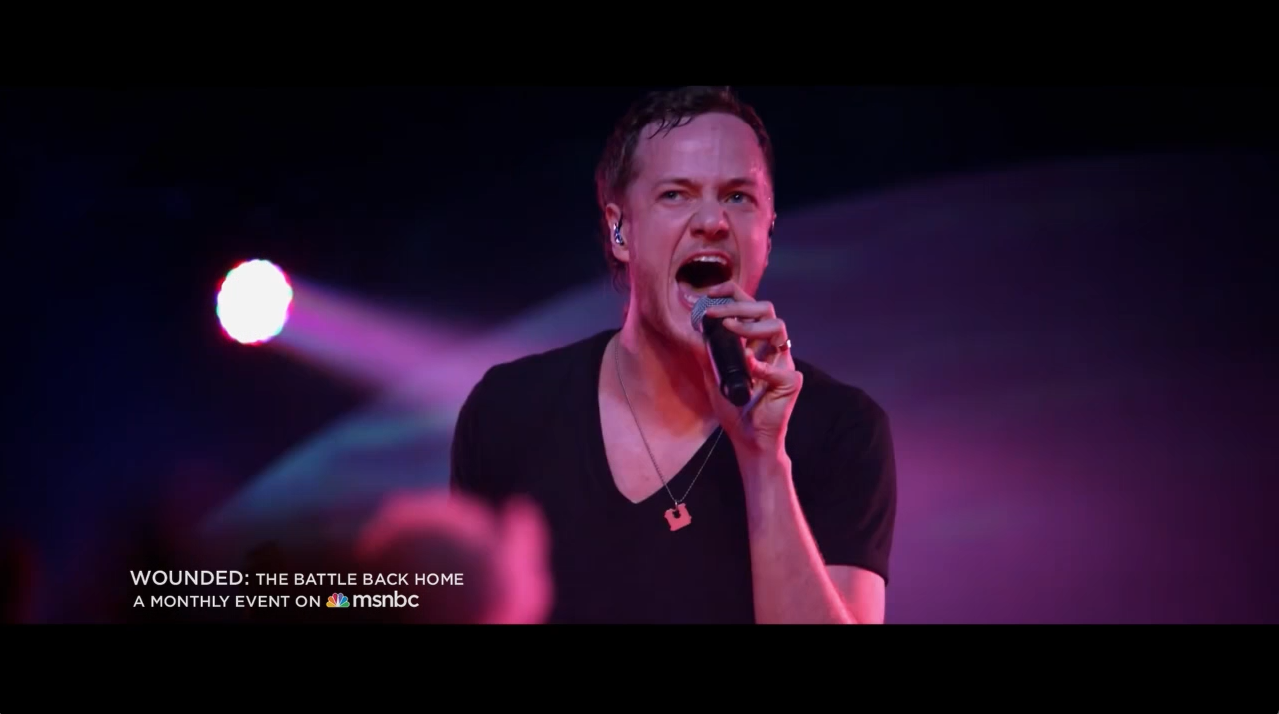 Grammy award-winners Imagine Dragons had supported Wounded Warrior Project in the past; the documentary series gave them both parties a platform to elevate their relationships. Imagine Dragons gave the series creators access to concert video footage, which we used to create a music video to promote the series. Imagine Dragons tweeted the video out its 4,000,000 + followers. 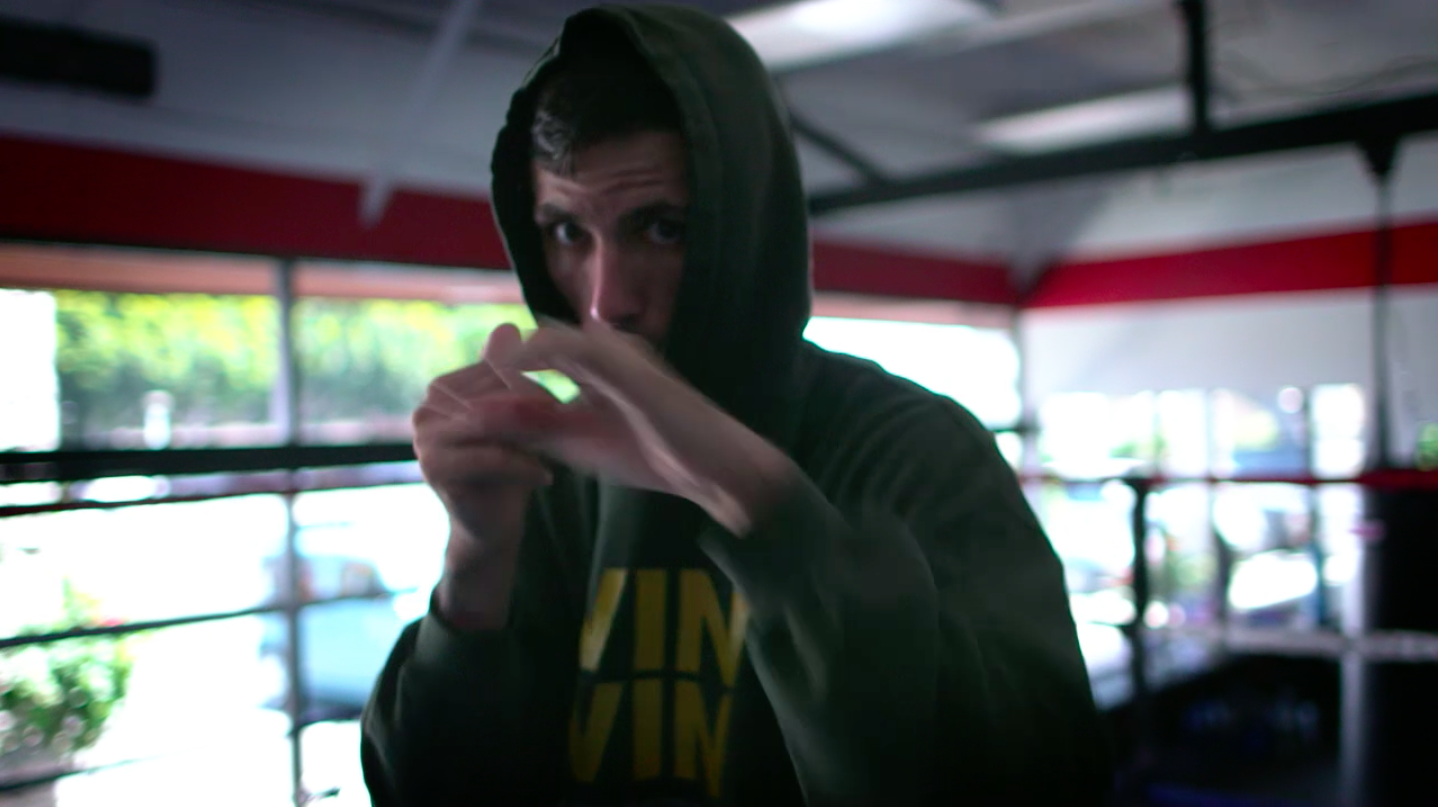 Each episode of the Wounded series got a unique 30-second teaser for use on MSNBC and via all WWP channels.