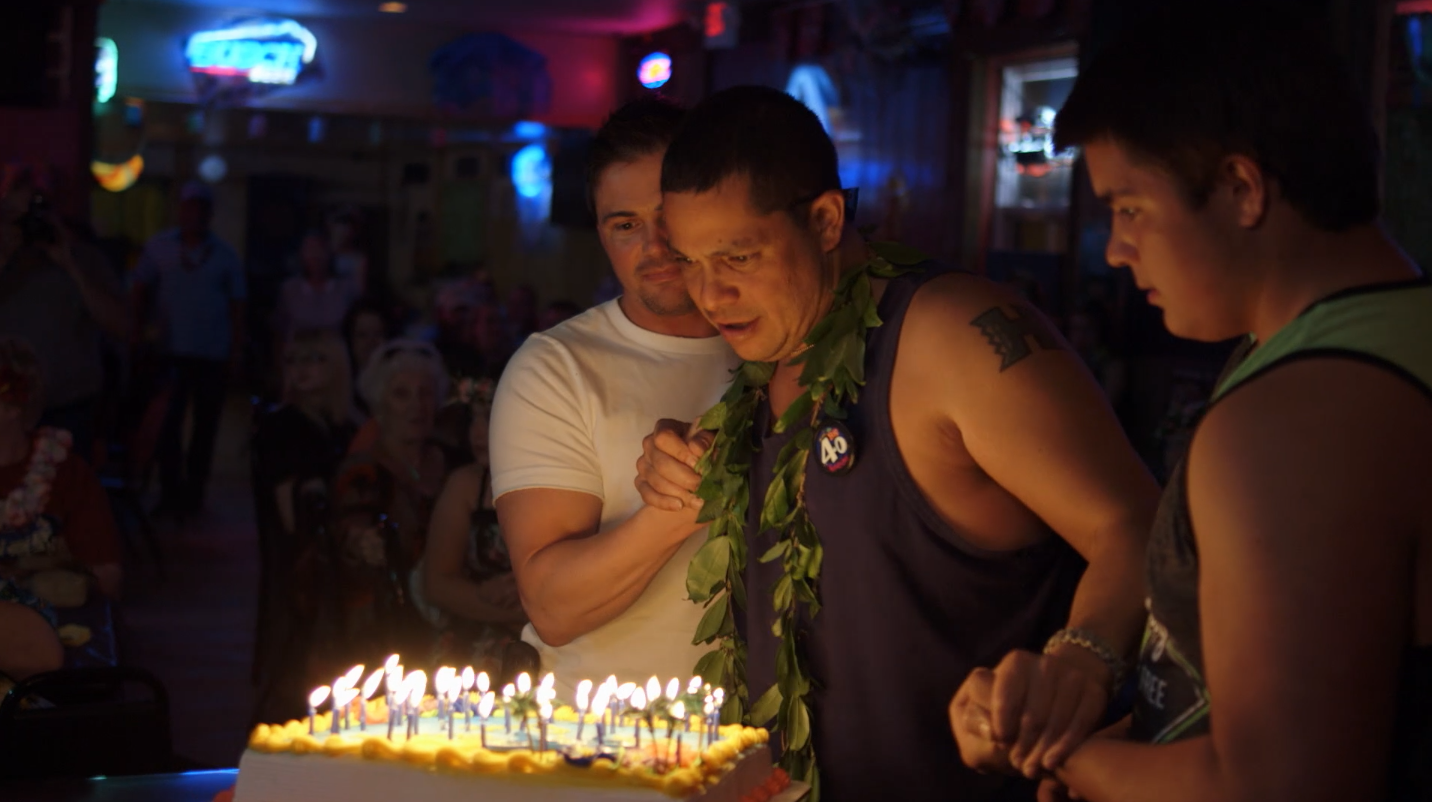 After suffering a traumatic brain injury while serving in Iraq, Dennis Cabanting fights for his independence and reconnects with his children as he learns to walk again on the eve of his 40th birthday.

Each documentary short in the series Wounded: The Battle Back Home profiles a different young combat veteran through his or her challenges and triumphs upon returning home. The series aired on MSNBC before being acquired by Netflix.

Stream the full films here or on Netflix.